Have You Been Injured in An Accident?

When in need, Peter McDowell is Here for you

More than one judge has commented that if its an unusual case, I must be the lawyer. I handled a case involving a man who led double life, being married to two women without being divorced. The man went so far as to create a counterfeit divorce decree which he used to lie to his second wife. The jury awarded both compensatory and punitive damages for his misrepresentation. I also represented two men held at gunpoint by the Vice President of a bank during a business transaction, and received a multi-million dollar verdict against the bank. For other cases, see our results. 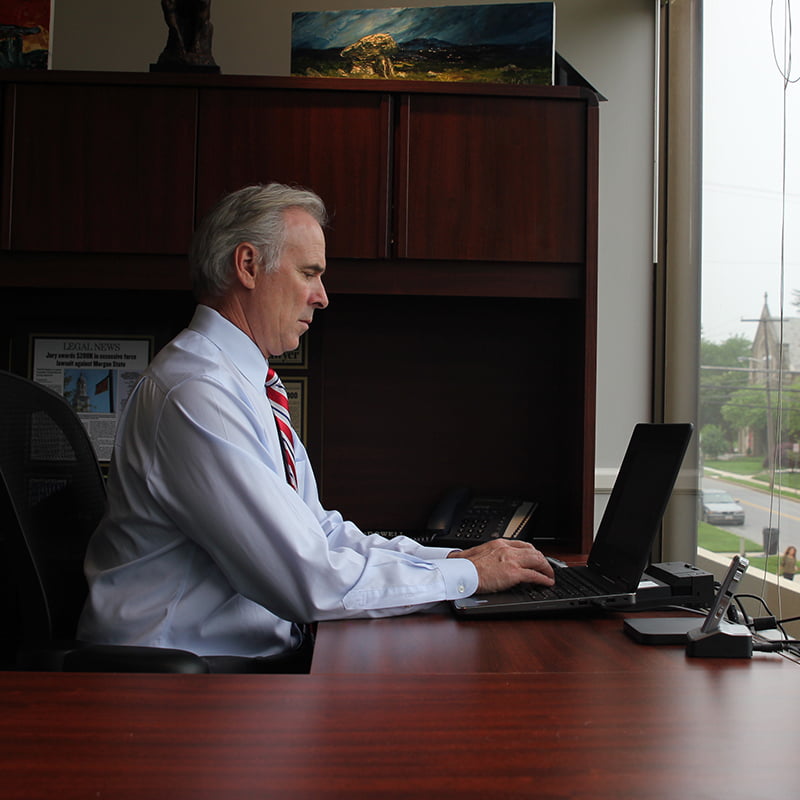